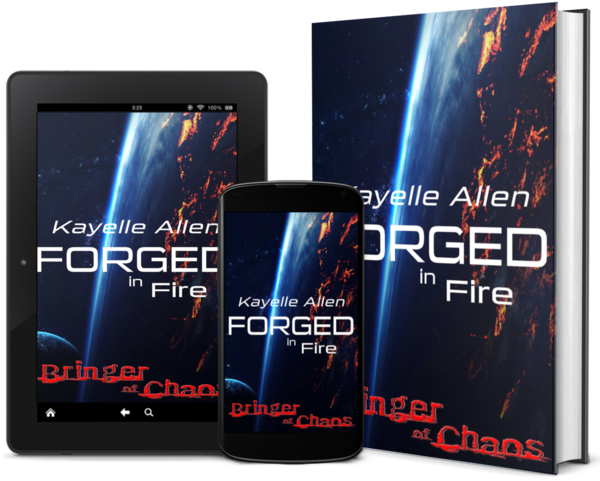 Did you ever dream a story? #MFRWhooks #SciFi 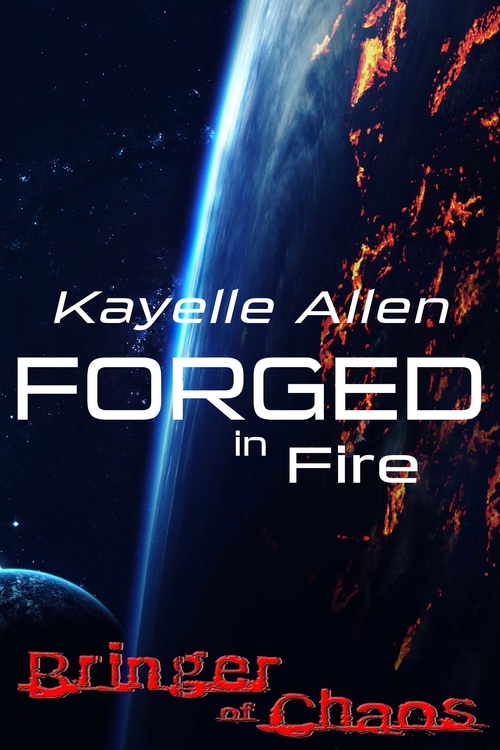 Did you ever dream a story?

I almost never dream.
My husband has vivid ones.
While I sometimes wish I could, there is
one dream I cannot forget.
Dream a story. Sounds fascinating.
But this one scared me.

When You Dream a Story...

I started writing the Bringer of Chaos series when I was seventeen years old. I was sound asleep at home, dreaming about walking the length of a vast receiving chamber, heading for a woman who sat on the throne at the end. The empress was the twin sister of a dangerous man who was not present. He was older than she but he wasn't the king. I didn't know why he wasn't at the time, but that fact worried me. Honestly, to dream a story was never something I thought I could do, but there it was.

I had to walk through rows of soldiers who stood at attention, facing forward. I could not see their faces. I was not afraid to approach the throne. The woman looked amused at how long it took me to reach her. I kept walking and walking but never seemed to get closer. I turned around to see how far I had come. That's when I saw the faces of the soldiers, and my breath caught.

Every one of them had the heads of gray cats.

I woke up and sat straight up in bed.

Why that image should have been so frightening, I don't know. No one was attacking me. No one glared at me. They just looked right at me, and that was enough. To this day, I can see that image.

From that dream was born most of the Tarthian Empire series. The woman on the throne became Empress Rheyn Destoiya. The cat-headed soldiers became the Praetorian Guard, peopled with the Kin, a feline-humanoid race. My Kin do not have cat-heads but they are quite catlike and have pointed ears higher up on their heads than a human's.

Her missing, older brother became Pietas, hero of the Bringer of Chaos series. Discovering Pietas has been a lifelong attempt. Below is an excerpt from the book for you to sample, and you can download the entire first three chapters here.

Excerpt from Forged in Fire

In this scene, Pietas discovers that his friend, Six, has been taken hostage.

"Are you looking for this?" His father's unmistakable voice came to him before the man's faint outline revealed itself in the dark.

Mahikos had captured Six and pressed a knife blade to the ghost's throat. At the point where the blade dug into him, blood oozed.

The blank passivity on his friend's face revealed what Pietas had feared. Six had been compelled into submission. He would stand there and let Mahikos kill him.

"That's far enough, Son." He dragged Six backward. "Unless you want your own hands covered in this human's blood."

Pietas ground his teeth. "I will end you, old man."

"Will you?" Mahikos dug the knife edge into Six's neck. "You dared bring this abomination into our camp after it threatened your mother--the woman I love--and you want to end me? This thing is going to die by my hands!"

8 thoughts on “Did you ever dream a story? #MFRWhooks #SciFi”