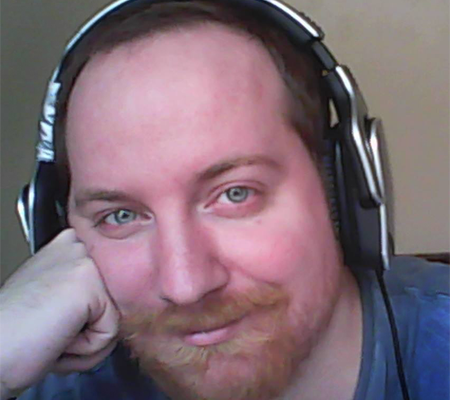 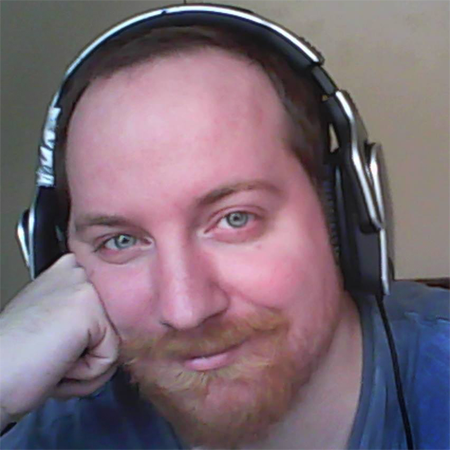 The major illustrator for my website is Jamin Allen, the founder of Nimajination Studios, who is known as "Volgraza" on the popular YouTube channel V^2Gamers. The site features game play, advice, update information for games such as SpaceEngineers, and other games on Steam. He is a professional graphic designer. He is also my son.

His professional training as an illustrator began at the Art Institute of Atlanta, but he knew he wanted to be an artist from the time he was five. His favorite gifts on birthdays and at Christmas were always art supplies.

His site, V^2Gamers features his original art and videos he has created to illustrate aspects of various games. He narrates and does creative voiceovers.

Jamin has collaborated on many aspects of my website and my books, and he is the co-illustrator for the Tarthian Empire Companion. The drawings of the Kyrenie firestorms, the FIST (Facility for Imperial Ships and Transports), and the logos for the rock groups in my books were all conceived and created by Jamin. 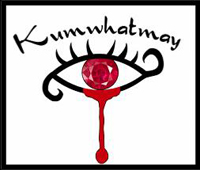 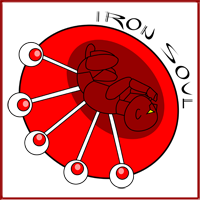