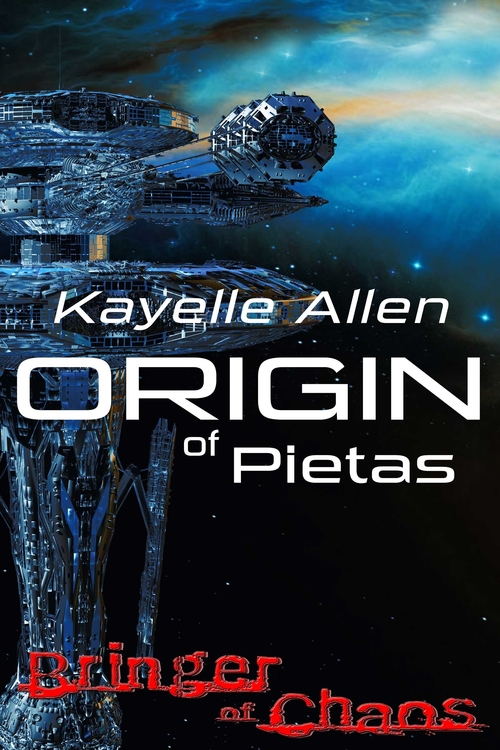 Bringer of Chaos: Origin of Pietas 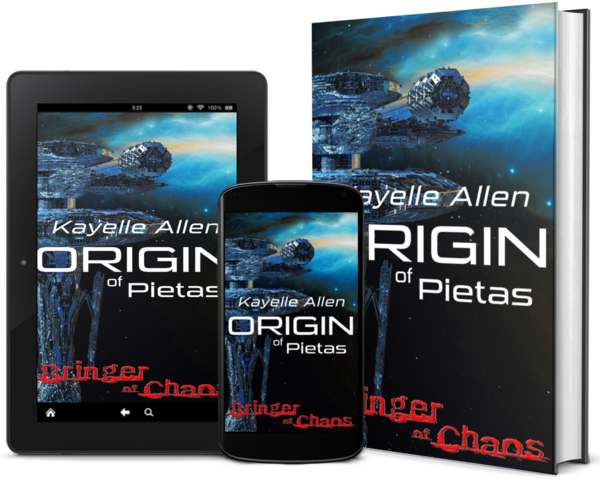 Genre: science fiction, space opera
Read the first three chapters.
Download the media kit for this book.
(Read how to send this sample to your Kindle)

On the day of impending peace talks with humans, Pietas, leader of the immortal Ultras, must bow to the will of the mighty Council or face impeachment. As suspected, the talks devolve into an inescapable trap. Faced with the destruction of his people, Pietas surrenders. Once imprisoned, he finds an unlikely ally in a human. Pietas will either doom his people to exile and face the end of his own immortality, or place his faith in that which he most hates. A human...

In this scene, Pietas experiences an unfamiliar situation -- a friend who has his back. It begins with Pietas speaking.

"My father would get so angry with me, Six. He'd say it under his breath, but I heard. He'd call me useless. I say that about myself."

"How can you think of yourself as useless? You're the most powerful Ultra ever created. Everybody knows that."

"Wow." Six tossed part of a small branch onto the fire, sending sparks spiraling upward. "Biggest pity party I've ever been to."

Pietas leaned on one hand to face Six. "What is a pity party?"

"When you feel sorry for yourself and expect others to do the same thing 'Poor me. Look how I'm suffering.' That's a pity party."

"Excuse me for sharing how I felt."

"You were doing fine, until you said you were useless. I don't care who told you that. It's a pure out-and-out lie and you know it. To let anybody else's opinion of you keep you from being your best..." Six threw down the stick. "Look, Ultra. That's not you, okay? Listen to me. I sat with you while you were nothing but two big blue eyes, and blackened skin stretched over bones. You couldn't lift your head, you were so weak. You tried not to show how much pain you were in, but I could see it. I could hear it in the way you panted, trying to breathe. The way you hobbled about as if all your bones were broken. But you fought like a caged animal to get your strength back. I will never accept any lie about you being useless. You're one of-- No, you are the strongest person I've ever known."

The pride at those words from so dear a friend--a human friend--brought tears to his eyes. Pietas turned his head, and blinked them away.

Where to read Bringer of Chaos: Origin of Pietas 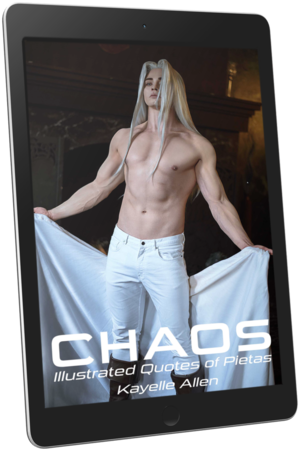 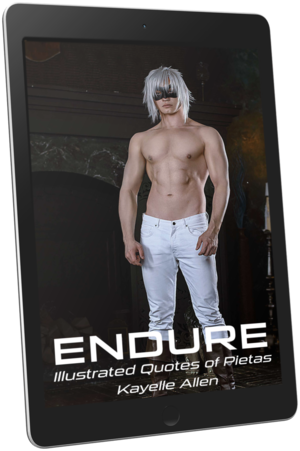