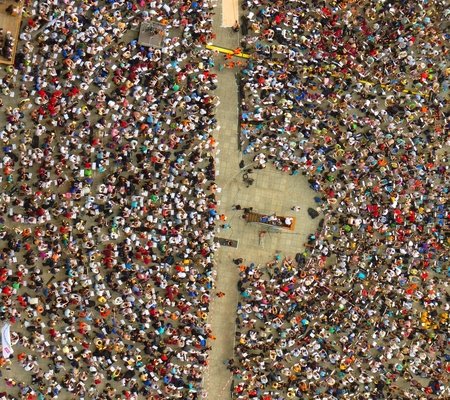 The human occupants of Omalad are peace-loving but extremely vigilant of their privacy, which means the presence of the Imperial Armada is a constant source of annoyance.

Protests against imperial taxation were quickly squashed by Imperial troops. 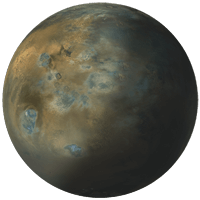 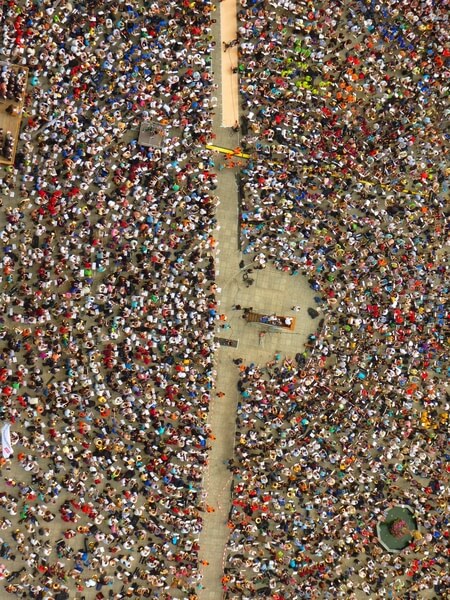 When it was rumored that a rebel faction was attempting a coup, Her Majesty Rheyn Destoiya sent an elite force of Praetorian Guard to investigate. The unrest following multiple arrests again created even more protests.

The Empress eventually declared martial law and overturned the local government. Omalad is now considered a hostile planet. It is only a jump away from Tarth, making it dangerous to leave unsecured.

Prior to empire involvement, Omalad had few exports or imports, as the planet was self-sufficient and wary of outsiders. The world has two minor moons.