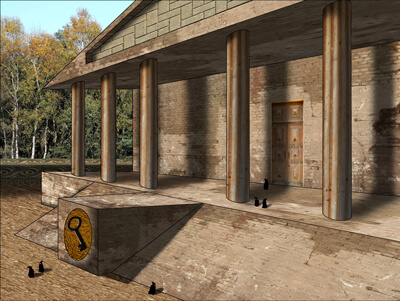 Kelthia, home of the Thieves’ Guild

Kelthia, home of the Thieves' Guild

The planet Kelthia is one of the original worlds of the Tarthian Empire. Planetary shielding used in the empire has the effect of making some planets appear green. This is caused by HFO [harmonic frequency overlay], a simplistic way of saying the shields bend light. Inside the atomosphere, color variations are invisible to the human eye but Tyrans perceive it as shifting sky-colors or aurora borealis. 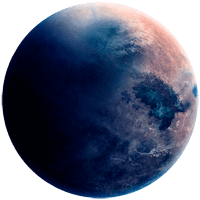 Kelthia holds the distinction of being the wealthiest world in the Empire, Tarth only slightly behind. This is due in part to Kelthia's natural resources, but a large portion is earned through a most unusual source.

The Thieves' Guild has existed for centuries, and is a union-operated business. There are forty-six levels, each attainable only by rigorous testing. Kelthian law protects members of the union by granting immunity from prosecution for thieves operating under valid contracts. Thieves from this union are in demand on all worlds in the empire, and are especially useful in corporate environments. Pilfered trade secrets, gained under the auspices of a valid thief-contract, account for nearly twenty percent of the gross income for the planet.

Members of the union pay taxes on only the first ten percent of their earnings, hence the common slang term for getting away with something, "He pays a thief's taxes".

Prostitution is legal throughout the empire, but it is lauded here, and Kelthian sex workers are often the epitome of beauty. Kelthia is also known for the manufacture of fine liquor, jewelry, and high fashion.

Kelthian natives are almost all dark-skinned, with jet-black, tightly curled hair and brown eyes. Only a small percentage have fair coloring.

One of the best-known Kelthians in the empire is Luc Saint-Cyr, aka "the Man," or the Harbinger, so-called for his ability to spot trends and influence. At one time he served as the Grand Master of the Thieves' Guild, but retired and turned his hand to business on Tarth. He is the wealthiest man in the empire, and is considered second in influence only to Empress Rheyn Destoiya, the Conqueror. The phrase "a harbinger of wealth" refers to earning power, and is a direct reference to him.

The Thieves' Guild Council is considering opening for the first time to non-humans such as the Kin, Tyran, and Chiasmii, this will undoubtedly be the subject of much debate.

A skeleton key has always been the symbol of the guild. When wearing their cloaks (earned at Level Fifteen) thieves are able to enter through the wall bearing the giant key symbol. The cloak enables disruption of a special field which then allows its wearer to bypass what seems like solid marble. The cloak is activated by the wearer's DNA, thereby preventing its use by anyone other than the true owner. It has many other features.