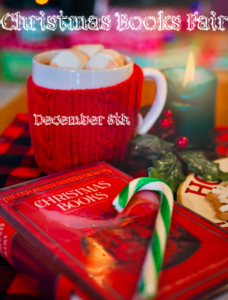 One featured book is not like the others: Science Fiction, Space Opera, Fantasy, and ... Christmas Romance? 0_0

Yep, in a weird sort of way they go together.  I have written all these genres. I'd love for you to check out some awesome places to get new books where mine is featured.

This month I'm taking part in three events where I get to share my work with a wider audience.

Check them out below.

He can save mankind. All he has to do is die. 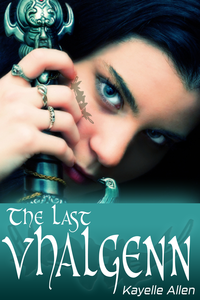 But when she takes the babe to the queen's homeland for the ritual, what she discovers could topple the king and overthrow the kingdom. If she saves them--she must abandon every last thing she holds sacred, and do the one thing that will destroy her own heart...

Featured Book: A Romance for Christmas

A sweet feel-good holiday romance that reaffirms all you love about Christmas. It's Christmas Eve, and the end of a year in which everything Dara loves was lost. Everything but her little girl and a fierce determination to survive.