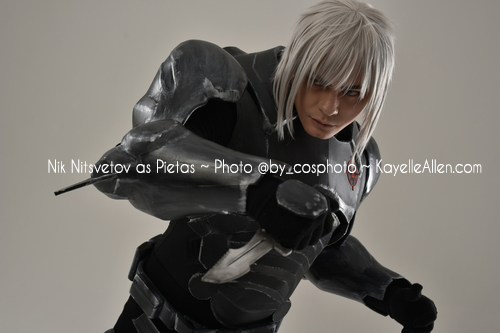 Before the immortal king was a king @nitsvetov #cosplay #SciFi #MFRWhooks 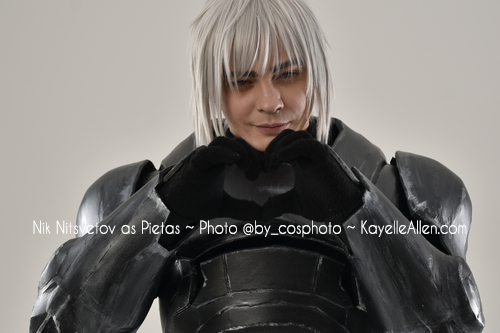 Nik Nitsvetov cosplayed Pietas in armor he hand-made for the Chaos is Coming Cosplay. See for yourself in these images.

The one at the left, with the heart, was from Nik to me at the end. That was so sweet of him! Nik is a gentleman who is generous with his time and energy. I share his work as often as possible. He deserves all the praise.  Please follow him! He never fails to amaze.

Be sure to check out the links to other MFRW authors at the end.

Before the immortal king Pietas from the Bringer of Chaos series was king, he was a rookie a plebe in a group called the Discord. I'll be writing a series set in this period of Pietas's life, and these images will be used for covers, banners, and videos.

I plan two more books for the Bringer of Chaos series and then two books in the Antonello Brothers series before moving to the Discord books. The series is so new I don't even have a working title for it yet! The hero will be a teenager, freshly out in the world and on his own for the first time in his life. I'm open to suggestions if you have ideas. 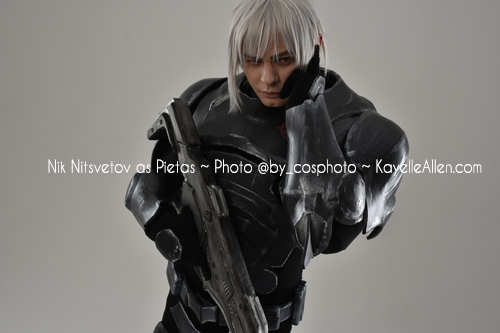