Hearing About the Towers #NeverForget911 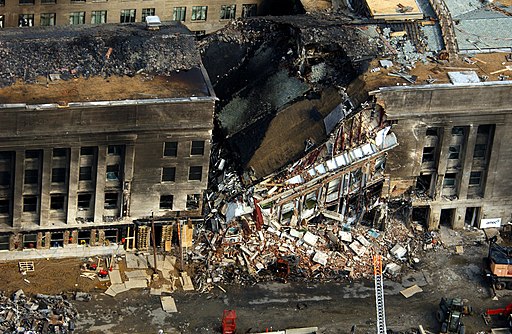 I was working at home on 9/11/2001. I was an administrative assistant back then. I had not yet published my first book, and was just sitting at my computer, working away. My son called from work and asked if I’d heard that a plane had crashed into one of Twin Towers in New York. I asked him if it was foggy, because I couldn’t imagine that anyone would do such a thing on purpose. He said no, it was a clear day. We were both puzzled. He hung up, and I went back to work. He called a bit later and said the other tower had been hit. It still didn’t dawn on me that this was an attack. I didn’t have a TV at the time. We had decided to turn off cable and where we lived back then we had lousy reception. I had already started regretting the decision, but that day it especially irked. I wondered briefly how fast I could get it turned back on.

I hung up, worked a little longer, and when the phone rang the third time, I answered it with a little annoyance. What now? I would never get anything done. “Mom,” Jamin said. “A plane hit the Pentagon.”

That’s when I knew. With a sinking feeling in my stomach, and lurch in my heart — I thought “We’re at war.” Then I thought, “But who did this?”

I packed up my stuff and headed in to the office. When I got there, I sat in the car a moment listening to a woman on the radio. She was asking one of the DJs if there was any way he could help her get through to New York. Her son was in one of the towers, and she couldn’t reach him. The DJ was saying something about the situation, and suddenly it just went quiet. He said, “I’m so sorry. I’m so sorry. The tower is falling.” Her son was in it. Chills chased themselves up my spine.

I bolted out of the car and dashed inside. In the gym, everyone was crowded around the TV, watching. Out in the hallways and the foyer, people had gathered around TV sets. Others had pulled TVs out of the conference rooms. People stood there, stricken. No one knew what to say. For so many to be gathered in front of a TV and no one to be talking… it was eerie.

Managers stood with employees. Few got any work done. No one could think past the grief at what we were seeing unfold.

Will I ever forget that day? Never. It’s seared into my heart. But what I choose to remember is the way Americans treated one another in the days that followed. People waved each other into good parking spots. They let others go first in line. They stepped aside, or helped others through doors. It was as if doing something for someone else helped them deal with the grief they felt. Flags went up in yards everywhere across the city. The sense of togetherness, of “America Strong” was amazing. 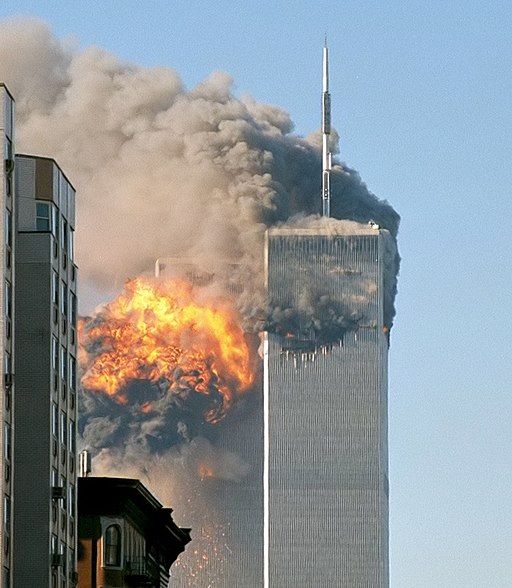 Americans should never forget that we have enemies who would hurt us. Enemies who would destroy our country and crush our spirit if they could. But we should also never forget that we are the United States. Not the separate states. Together, we can overcome. I have a print out on my wall that I look at every day. One of my characters, Luc Saint-Cyr, recites this to himself. He has taught it to those he loves in various books. It fits the spirit of America. It says:

I focus on my strengths.
I am indomitable.
I overcome.
I face every foe.
I win any fight.
I am bigger than any fear.

Where were you on 9/11/2001? What were you doing? Please share it in the comments section.