Playlist: Music for a King — Song # 13 Requiem of the Gods 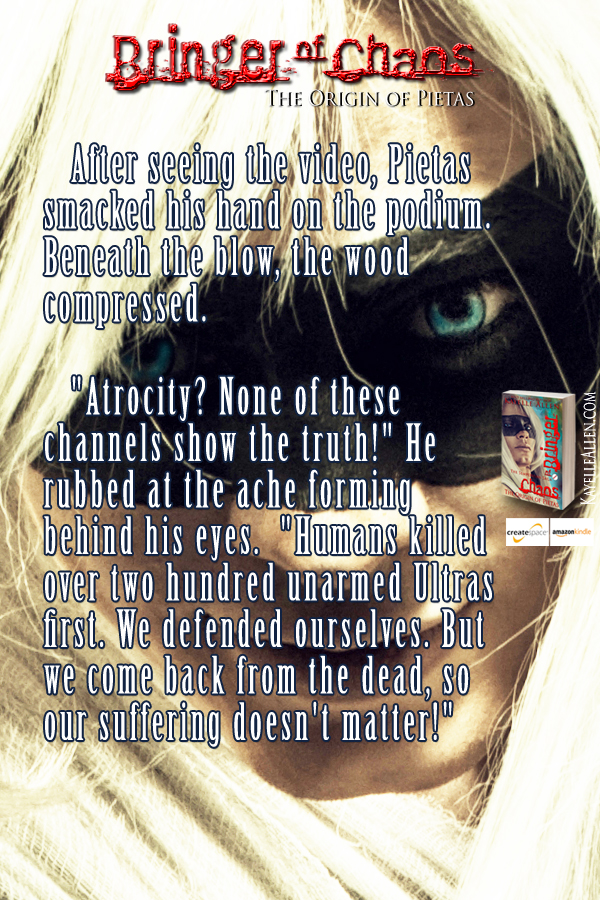 The third (and final for this list) is Requiem of the Gods from The Critical Mass. Another amazing movie trailer song. I put Requiem on repeat when writing scenes where Pietas faced his foes. It has huge sweeps of music that reflect both power and danger. Most of chapter six was written with this song and Queen’s Breach (song 9). Considering he is fighting a group of reanimated special ops soldiers called ghosts, requiem fits. But it also fits the very opening lines of this book, where Pietas hears the human side reporting their losses.

Aboard the Uurahkal, a holovid screen in the council chamber replayed news from the Siege of San Xavier. In one report, a half dozen Ultra warriors crept over concrete battlements. In a voiceover, a human reporter called the subsequent slaughter of a hundred human soldiers an atrocity.

“Atrocity?” The Chancellor smacked his hand on the podium. Beneath the blow, the wood compressed. “Why do none of these channels show the truth?” Pietas rubbed at the ache forming behind his eyes. “Humans killed over two hundred unarmed Ultras first. We defended ourselves. But we come back from the dead, so our suffering doesn’t matter!”

Bringer of Chaos: the Origin of Pietas
Immortal. Warrior. Outcasts. Traitors took everything. Except their honor.
Free on KindleUnlimited
Amazon http://amzn.to/1R8DAbb
Print http://amzn.to/1SQh1Fb

Requiem of the Gods – The Critical Mass