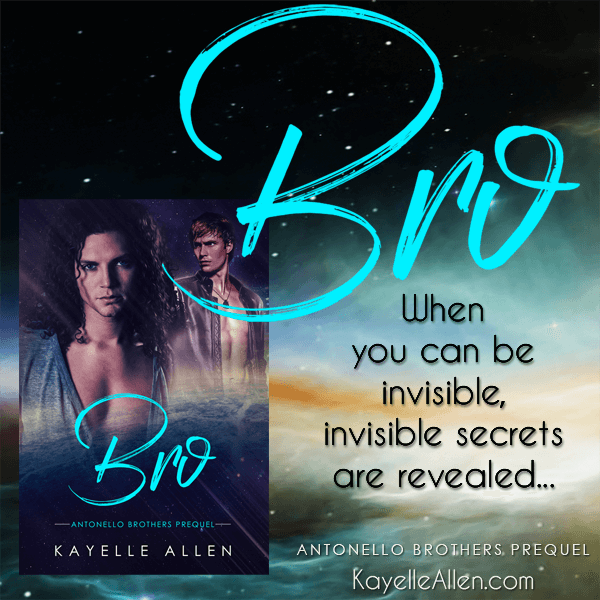 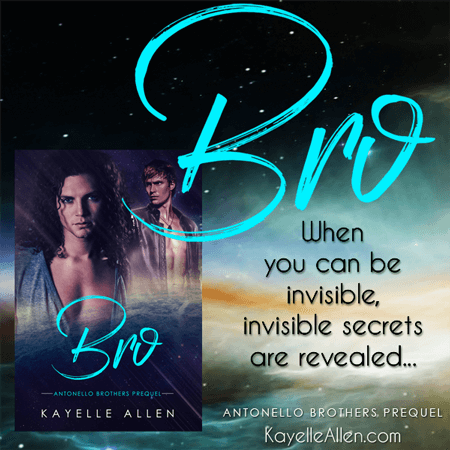 The tech that Senth is about to claim will make him invisible. Finally, the young halfbreed thief will be out of sight and far from the taunts humans throw at him. But when that tech reveals he has a human half-brother who's bound by a cruel slaver, Senth must find a way to win his brother's freedom and save him from abuse -- even though Senth is a slave himself.
When you can make yourself invisible, you reveal invisible truth.

The moment Senthys left the room, Luc stood and pulled on his own cloak and gloves. After raising the hood, he settled into an out of the way corner. How long had it been since he'd played hide and seek with his son?

Back then, it had been behind curtains and furniture. Nothing so high tech as this.

Senthys had been four. Five? Older, perhaps. The boy had thrown himself into the game with all the gusto of a ruckball player completing a pass. When he'd find Luc, he'd squeal with delight and start hissing, dancing from one foot to the other. And then Luc would throw his arms wide and his son would run to him...

A shimmer of light revealed that Senthys had entered the room and passed before a lamp. As Luc grew accustomed to the effect, his son's outline showed. Rather like the aura Luc could see around his own people, but a hundred times dimmer.

The immortal needed every gift in his arsenal to stay ahead of Senthys.

With each visit Luc made to this world, the young mortal grew closer to discovering Luc's secret life. Once his son learned the truth, there could be no going back.

Such knowledge posed a threat to himself, his people hidden around the Empire, and more importantly, to his all-too-mortal son.

A son whose mentors all coached him in uncovering corporate secrets and lies.

When Senthys had passed the lamp the third time, Luc tapped him on the shoulder.

With a hiss that morphed into a screech, the boy knocked back his hood, which turned off the invisibility.

Laughing, Luc pushed back the hood of his own to reveal himself. "Tag. You're it."

"Not funny!" Senthys brushed hair out of his eyes. "You scared the life out of me!"

Get Behind the Brothers, an inside look at the characters and story behind Bro. Sign up for one of Kayelle's reader groups and get this booklet before the book releases, advanced notice when the book is out, and much more. https://kayelleallen.com/readergroups/ 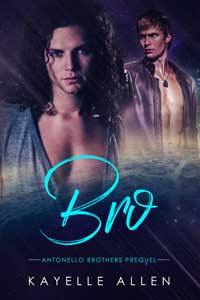 5 thoughts on “Luc has a Secret Life #SciFi #MFRWhooks”