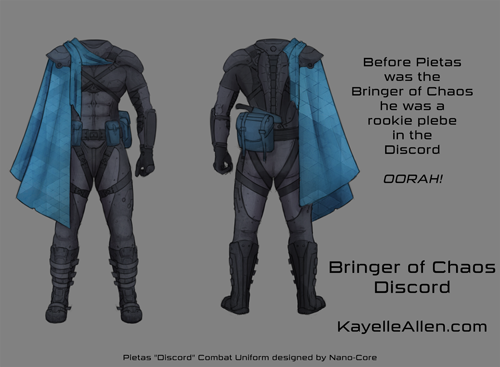 Chaos is Coming - for sure. Pietas is almost ready to go live.

When I asked Nik to cosplay Pietas, he not only agreed, he offered to make the costume and weapons. I paid for the materials, but it was all his skill that went into making it. Check out the shoes! He made these by hand so they'd fit the uniform. 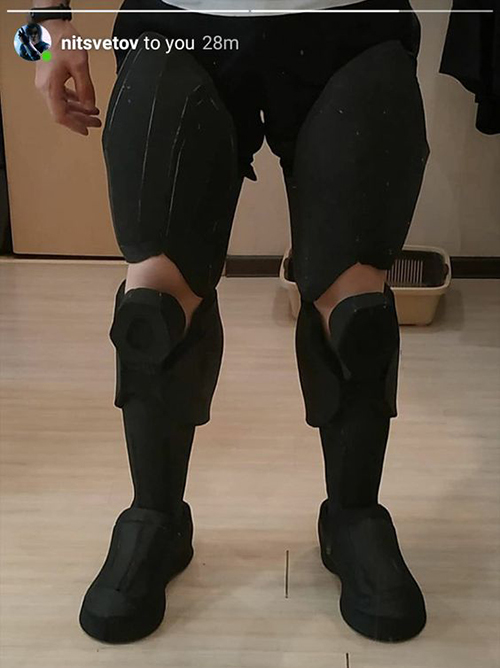 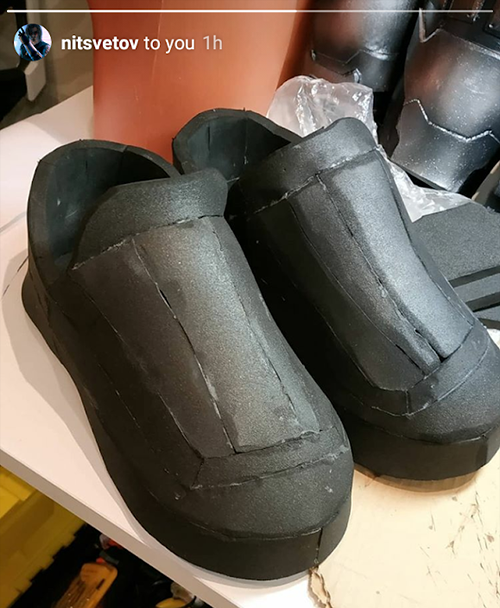 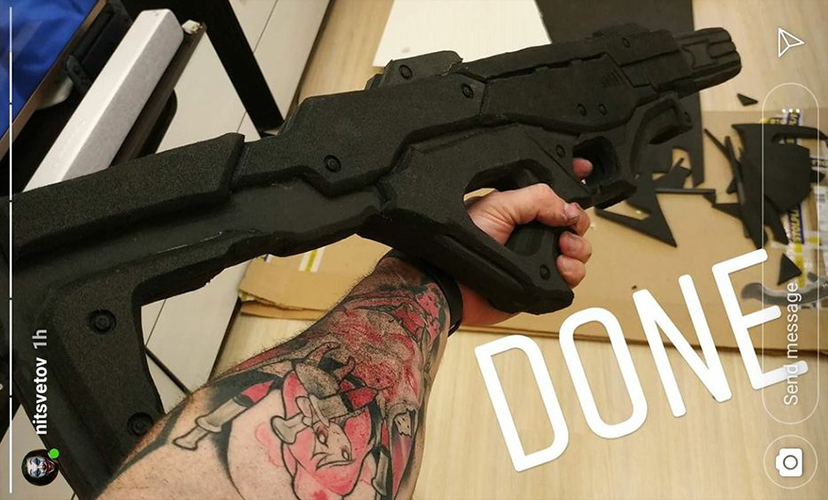 Pietas, from the Bringer of Chaos series - as close to live as a character can get - at a cosplay live on Instagram the weekend of Nov 22/23. I'm calling it the Chaos is Coming Sci Fi Cosplay.

Nik Nitsvetov has finished the costume and weapons.  His work with foam, glue, and paint is nothing short of magic. Wait till you see the final costume! I'll be sharing pictures over the weeks leading up to the cosplay.

Nik lives in Russia, 7 hours ahead of us, so when it's 4pm here, it's 11pm there. Best way to know the time? Try Time.is I've linked this to show Moscow time, which where Nik will do the new Chaos cosplay.

A word about the uniform -- that banner showing the combat uniform was the prototype for Nik to use as a launchpad. I commissioned the uniform from Nano-Core, who also designed the weapons. Everything about this cosplay will be one of a kind, including the character.

Enter your email and I'll send you a note when the cosplay is scheduled.

Your reservation for the cosplay notification is verified. 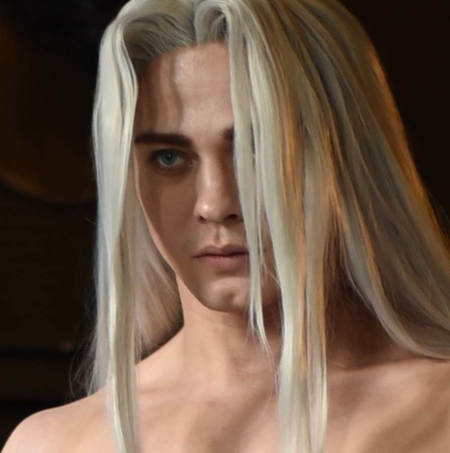 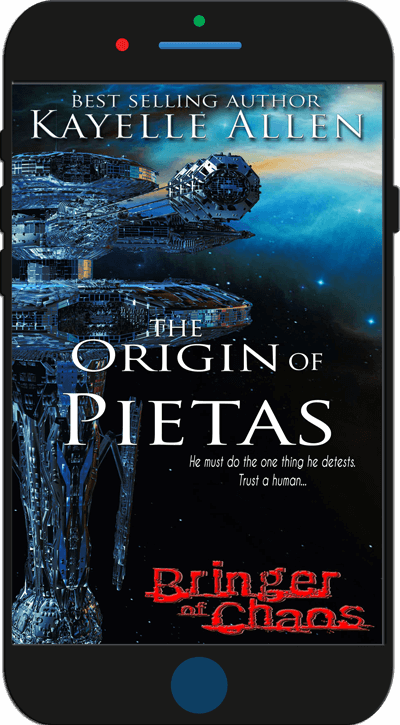 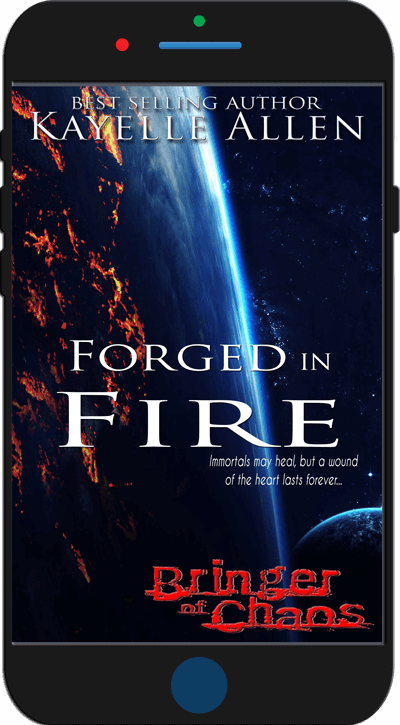