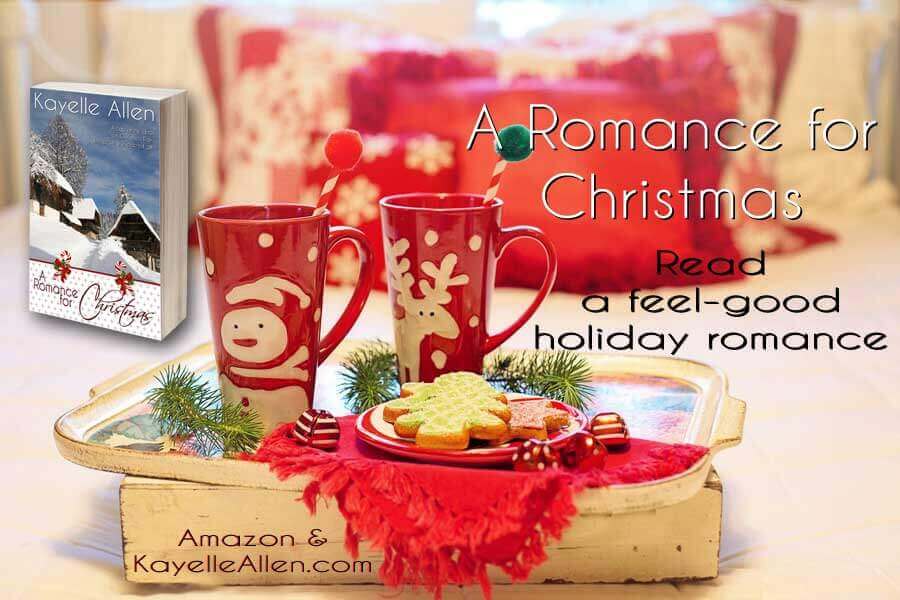 It's Christmas Eve and a cop is at the door... #SweetRomance #MFRWhooks 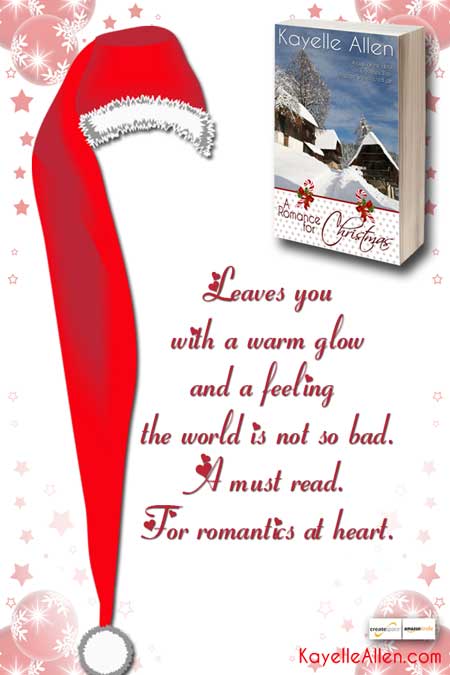 Last time a cop was at Dara's door it was Christmas Eve, and he delivered news that her husband had been killed.

Now one's out there again...

From A Romance for Christmas

Dara was gaining strength daily, and would finish therapy the first week of January and return to work. Disability paid for the basics - lights, phone, water, trash collection, and she'd never bought anything on credit, refusing to dig herself into a hole she'd never escape once it got started.

She went to the closet and pulled down a box with a ball, crayons, paper, and three books. A friend had brought over a few things as well. This wasn't the grand Christmas she had wanted for her daughter, but all the other valuables had been sold. There was nothing left but her wedding ring.

She didn't wear it. Removing it had been part of saying good-bye to Jack.

They said it would help, and it had. Sort of. But not much.

Dara sank into one of the kitchen chairs and put her face in her hands.

Sometime later, when the doorbell rang, she grabbed a paper towel and dried her eyes. The clock over the stove said nine o'clock. Who would be calling at this hour on Christmas Eve? She stuffed the wet towel in her robe pocket on the way to the door.

A sweet feel-good holiday romance that reaffirms all you love about Christmas. It's the end of a year in which everything Dara loves was lost. Everything but her little girl and a fierce determination to survive. When a cop comes to her door on Christmas Eve, he brings a gift she never expected to get. 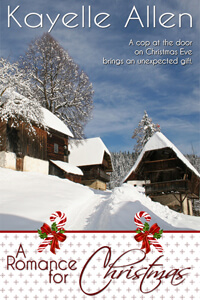