Who Are the Ultras? 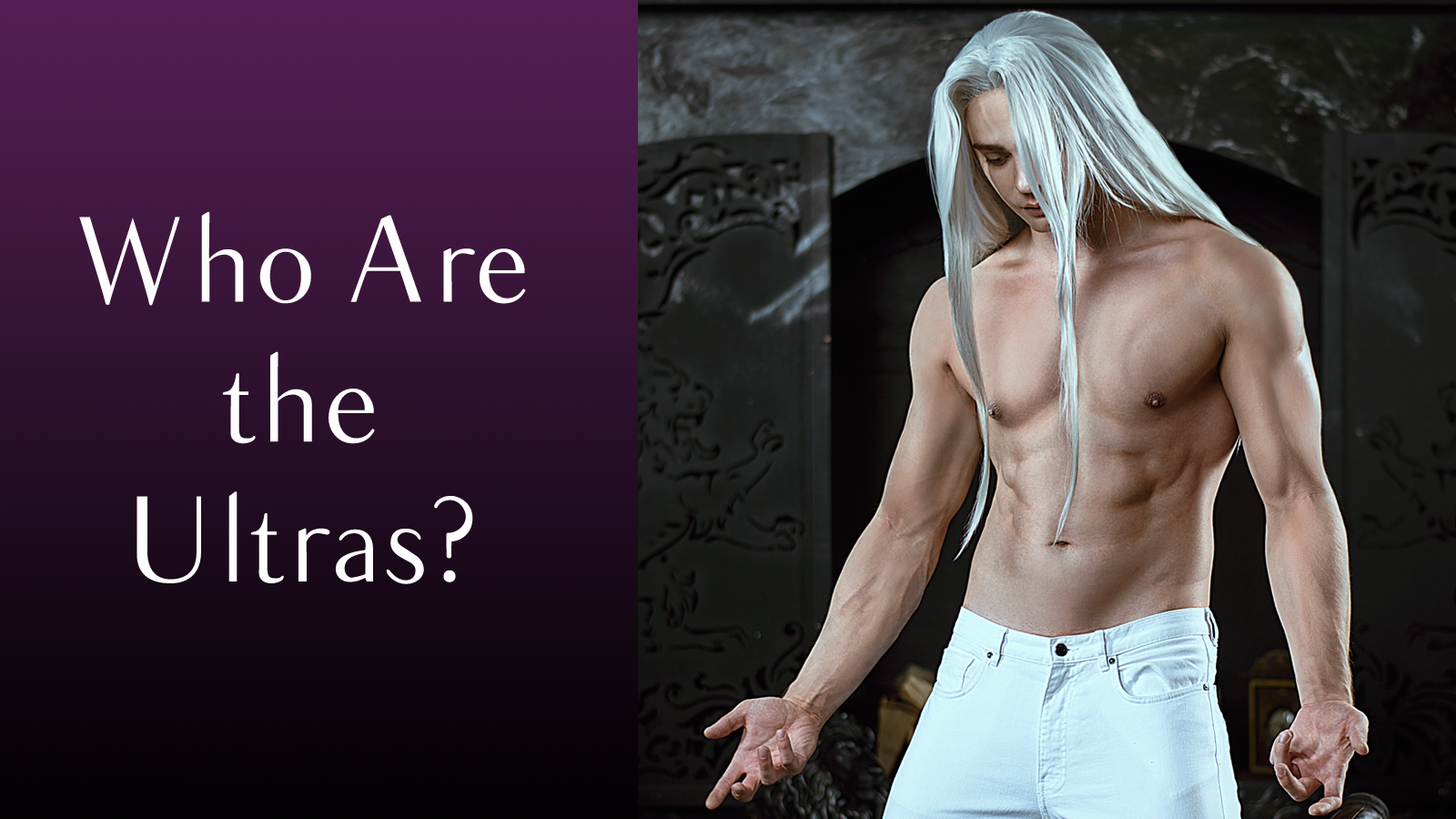 Who Are the Ultras?

The words are on the screen, but you will want to hear the music and the voice actor.
Together, Nik and Zack portray Pietas exactly as he looks and sounds to me when I write him.

Images, music and voiceover on this page are licensed and used with permission.

Who Are the Ultras featuring Nik Nitsvetov as Pietas
Voiceover performed by Zack Black
Images courtesy of: Depositphotos.com, Nik Nitsvetov and @by_cosphoto
Charon's Boat image custom designed by Nano-Core for the series
Video editor Zealot6 (fiverr.com/zealot6)
Based on the Sci Fi series Bringer of Chaos by Kayelle Allen
Music: Dreams of War by Orchestralis, licensed via Dual Horns Studios Ltd

Who Are the Ultras

The Terran Crescent might be the cradle of mankind, but it's also the birthplace of monsters. That's what the humans called Ultras. My people began life as slaves, human in appearance only. We were genetically enhanced and genetically mastered. We served our overlords without choice, bound by inbred shackles.

Though we knew how to obtain our freedom, we could not bestow it upon ourselves. Like Tantalus, we strove always for freedom, but its grasp lay beyond our reach.

When an accident released our premier scientist from captivity, he immediately set about freeing others. Not for our good, you understand, but his own.

My father never sought to benefit others unless it first benefitted him.

Once he overthrew enough shackles, my father took command. Our people cheered him in the streets, but factions arose that demanded equal power and left him no choice.

Once established, the High Council freed everyone. At least, every Ultra. Humans now served, subservient to the whim of their former slaves.

But one group sought to rule humans and Ultras.

Hiding among humans as humans, Ultras manipulated their brethren into peace talks. On an isolated starport in the central part of the galaxy, they captured the High Council and me, its Chancellor.

Holding us hostage, the traitors duped half a million loyal Ultras into surrendering, and then transported us across the galaxy to an undeveloped planet.

They exiled walking weapons who could never die.

Left us to survive under the most primitive conditions, and then...

Pietas on Facebook
Pietas in the Bringer of Chaos series