Meet Pietas? Is it safe? 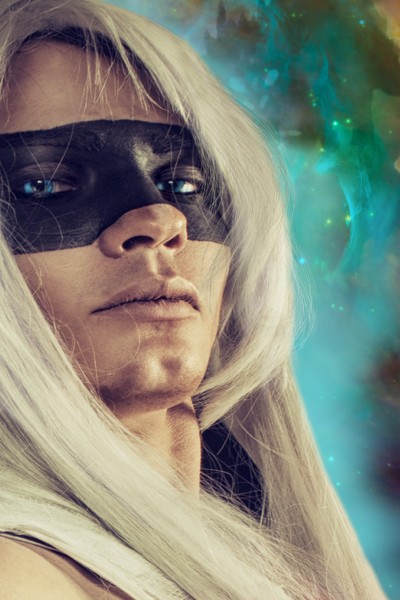 Meet Pietas ap Lorectic, the Bad Boy King of the immortal Sempervians. He’s a shapeshifter, warrior, thief, gamemaster, king, and is often referred to by his friends as Bringer. It’s short for Bringer of Chaos, one of his favored titles.

His twin is Dessy, known in the Tarthian Empire as Empress Rheyn Destoiya. His parents were Mahikos and Helia ap Lorectic, the last genetically created “Ultra Beings” (aka Ultras) created by humans. They were also the only Ultras conceived by natural means. While in the womb, the twins were enhanced to protect them, because the tide was turning against Ultras, and it was feared the children would be killed. Pietas and Dessy were born on 2/26/2620, and were immediately subjected to extensive and continued genetic enhancements by their father. Pietas and Dessy became both the most advanced creatures ever born, and as history later proved, the most dangerous.

I’m a movie lover and like millions — I loved the Hobbit: Battle of the Five Armies. I’m a major #Thranduil groupie. Lee Pace could be a perfect Pietas. Tall, lanky, white-haired, with piercing turquoise eyes, and a disdain of humans. The aloof “why have you disturbed me” look that Pace perfected for Thranduil is Pietas in spades. Luke Goss (Hellboy 2’s Prince Nuada) could also make an amazing Pietas. Because Pietas looks so much like his father, Goss could play Mahikos and do an incredible job. He excels at playing heroes with flaws who are both noble and decadent. See the film Bone Dry and you will understand.

My first book with Pietas came out in 2004. He’s been a regular character ever since. I wish you could see him sulking in the corner, saying “About time, human!” Believe me, I’m writing as fast as I can.

My beta reader Jean says “I love the bad guys; all except for the Empress (I keep begging Kayelle to let her have it). Luc scared me when he first came on the scene, but as I got to know him, he’s very deep and holding a lot of secrets that are so out of character with how he portrays himself. He has a lot of compassion that he doesn’t want known. I also have this hidden obsession with Pietas, the ultimate villain’s villain. You have to really dig to find something good about him. I find these two extremely compelling and I want to get into their heads.” 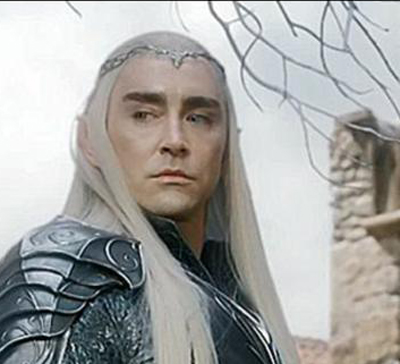 My author friend Houston Havens loves him too. We’ve had long discussions about him, and it was she who pointed out that he’s not a sociopath. I had written him as one, but his true self is highly emotional. He masquerades as someone without emotion and without remorse, but deep down — he feels. And he feels with a depth that stunned me once I saw it. Yes, my characters can totally surprise me.

I shouldn’t be amazed at how much of a following Pietas has garnered. He is the uber villain, after all. He does have a soft side, even if we rarely get to see it. There are levels to him that readers saw long before I did. How ironic is that? Will Pietas ever get his happy ever after? That depends on whether he opens up and lets me see how to give him the love of his immortal life. I hope he does. I’m holding out for it.

I’ve attached a long chapter that features Pietas from the book Alitus. It will give you a good look at the character, and show both his softer side, and his I-want-to-throttle-him personality. Meet Pietas in a downloadable chapter from Alitus, Tales of the Chosen. Pietas has his own book, Bringer of Chaos: the Origin of Pietas He was and is fascinating to write.

Image credits: Pietas (Depositphotos.com), Thranduil (image from The Hobbit: The Battle of the Five Armies, film by Peter Jackson)